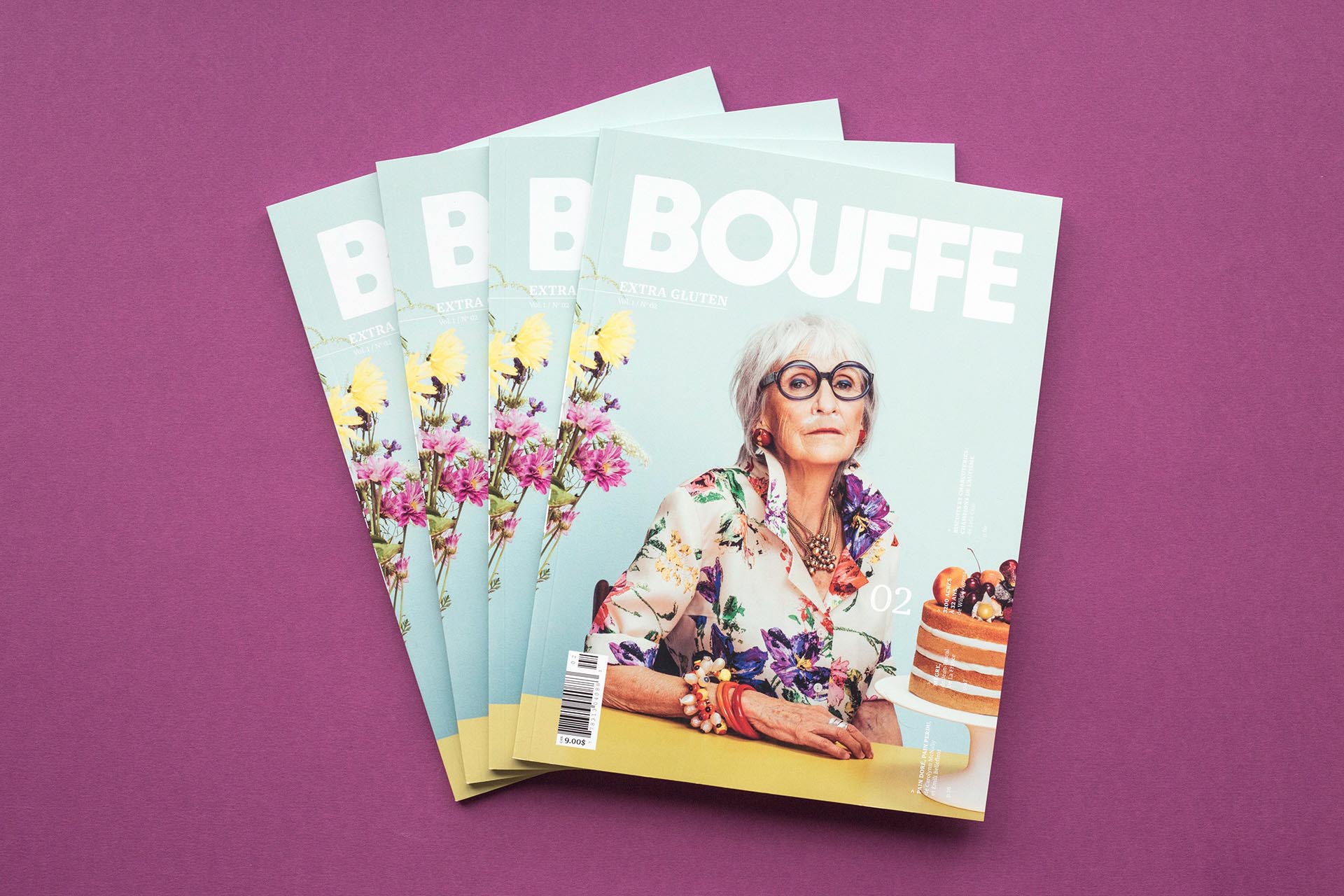 When you act out of fear, your fears tend to come true.

Some stories beckon us, sing to us, and we excitedly follow them as if opening the door to a festive party. Other stories are fraught with a foreboding sense of danger. As you approach them, you encounter an uncomfortable uncertainty, the forbidding chill of a discomfiting dare. You fear entering the story. You fear that you lack the ability to pull it off.

It’s easy to shirk away from writing things that are frightful. It’s easy to get scared by possible ridicule, social rejection, or by emotions you’ve repressed for years. Fear overtakes your mind like a tsunami’s wave. It crashes into your thoughts and can literally sweep away your creative impulses. You fear what you might be. You fear what you are.

Fear twists the needle of your compass in a different direction — away from your creativity. 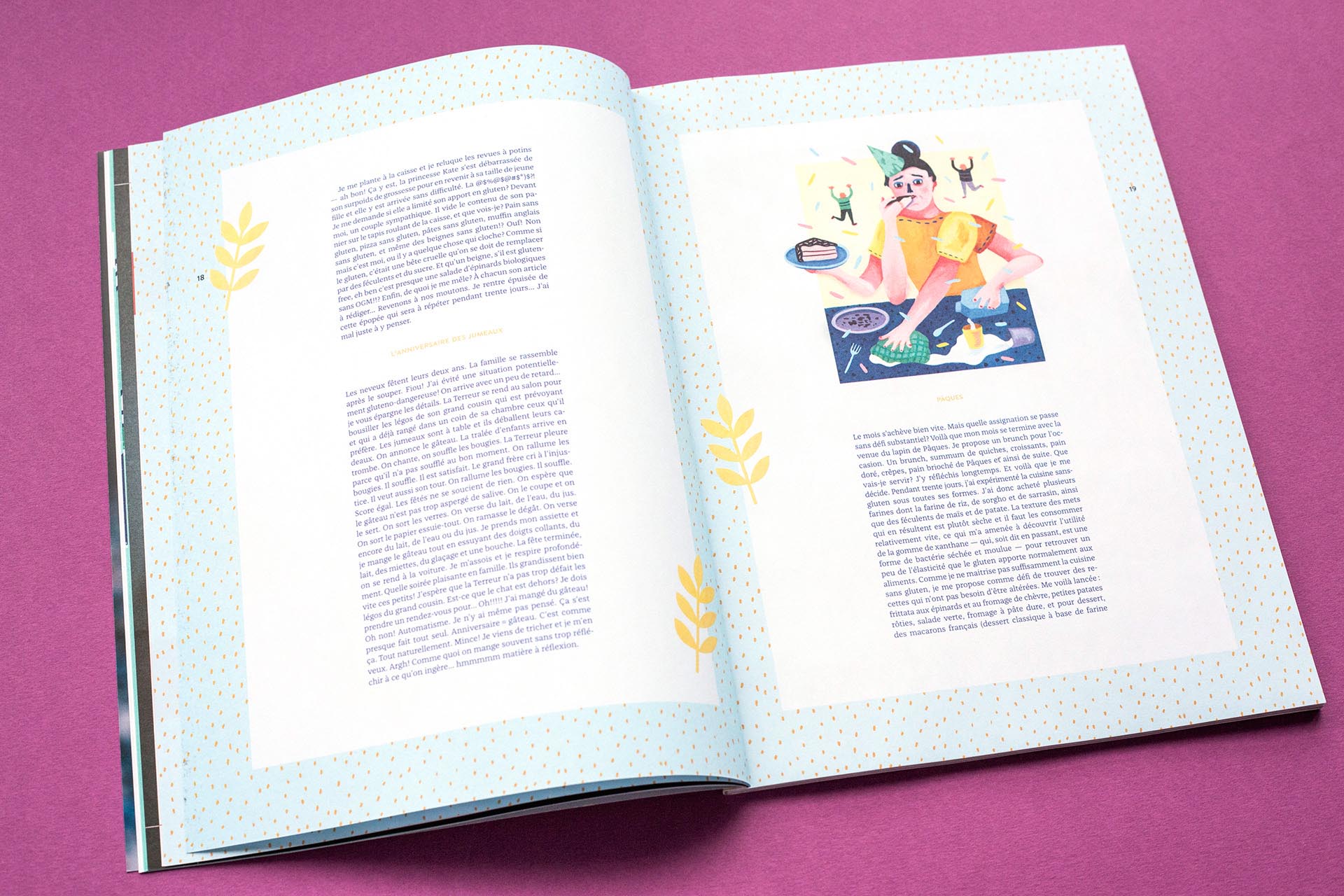 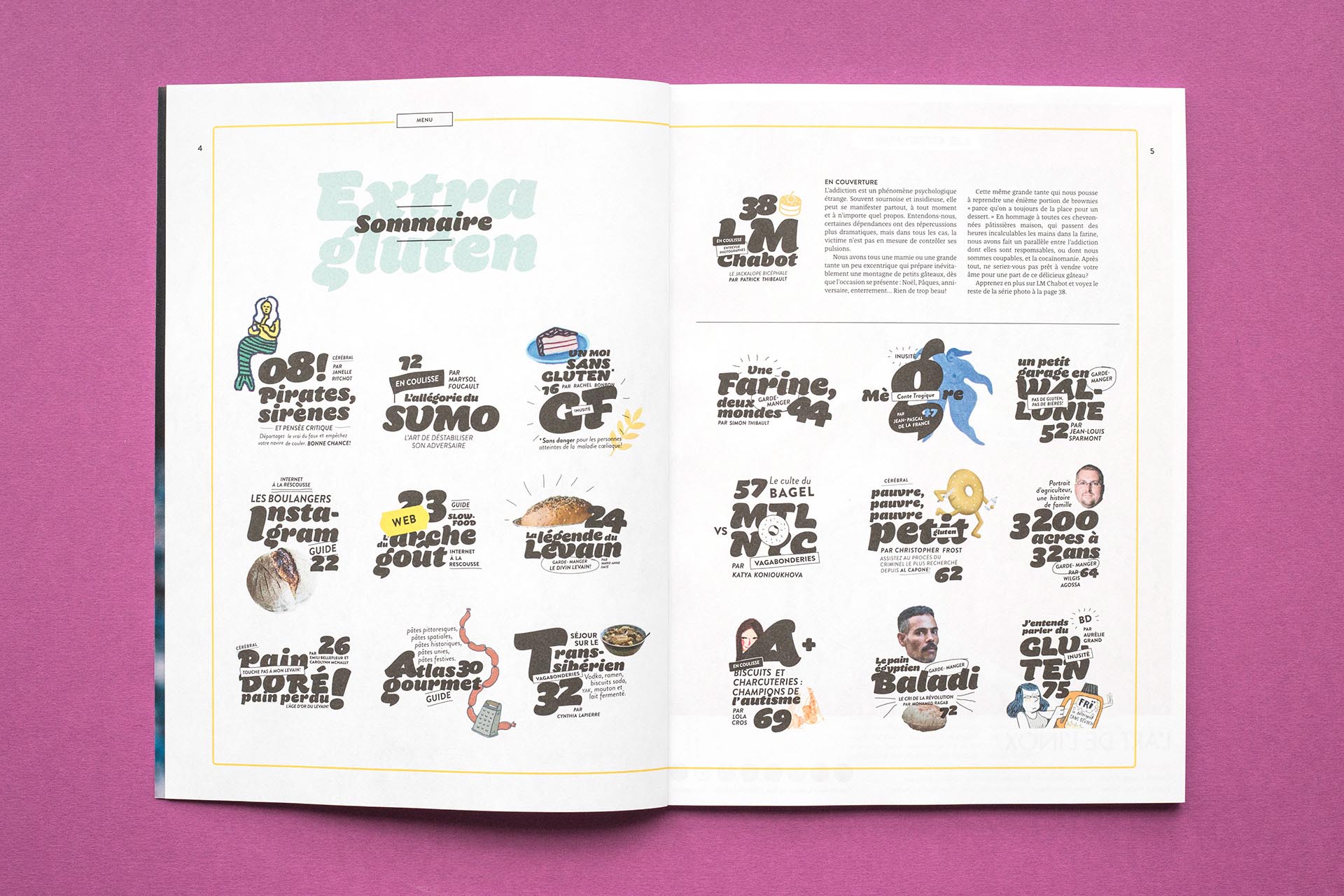 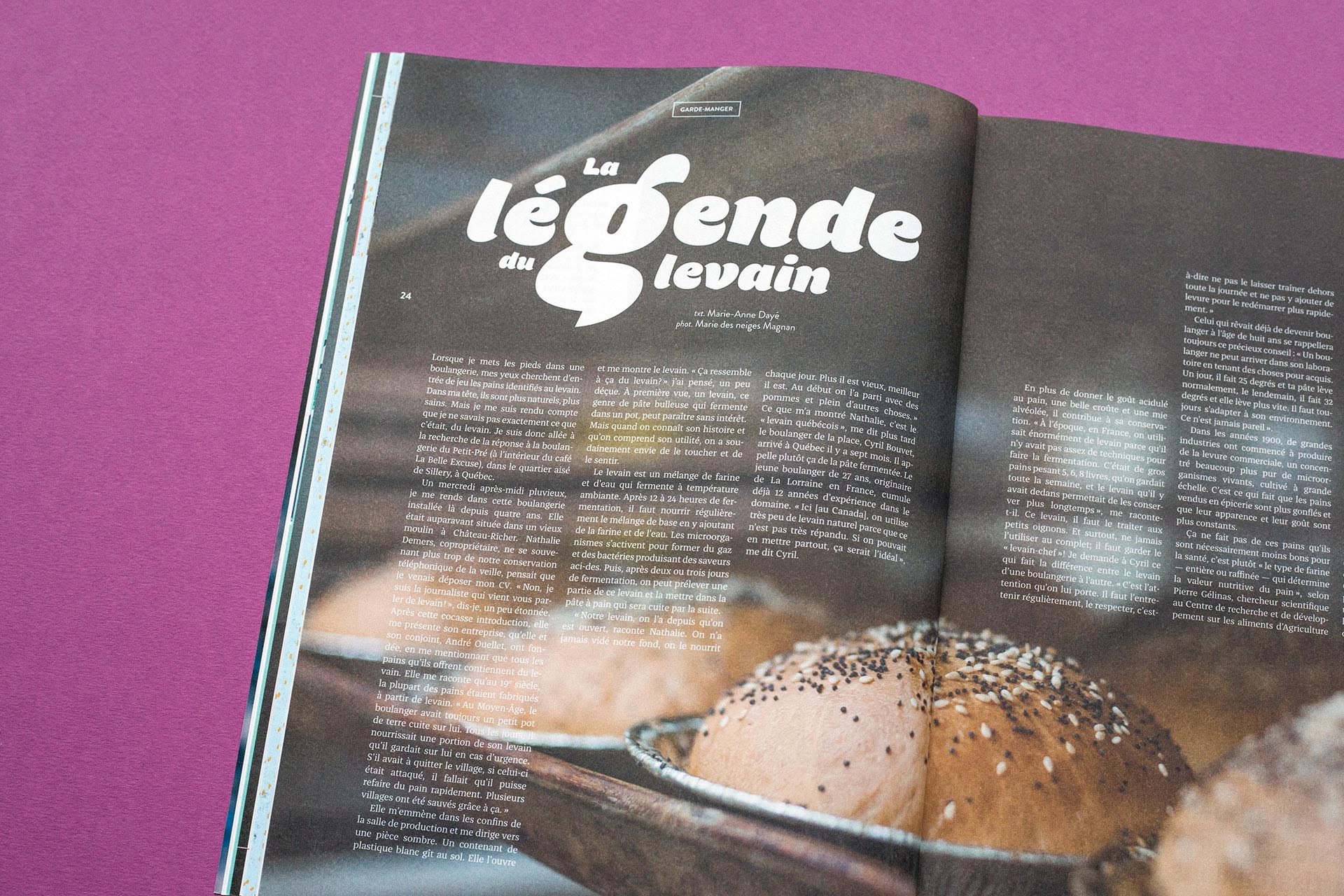 Fear twists the needle of your compass in a different direction — away from your creativity. It’s so sneaky that it can sidewind its way into your thoughts when least expected. It fabricates, bullies, and cajoles, dampening your willpower, your resolve, and your very belief in yourself.

But only those who challenge their fears continue. The dustbins of history are full of people who conjured disaster fantasies and stopped creating. You have to find a way to dissolve your fear, to flip a switch and turn it off.

Be the Predator, Not the Prey

I once talked with a soldier who had to clear large areas of Bagdad for land mines during the Iraq war. A single wrong step could end his life. He told me that he had to condition his mind to be like a predator hunting for food — because the predator is in charge, curious, attuned to scents and signs. If he allowed fear to take him over, he’d become the prey, and when you’re the prey, your fear constricts all your senses and thoughts and incites the irrational. You can only think of your fear, and you become literally consumed by it. And then there’s the cruel irony: when you act out of fear, your fears tend to come true.