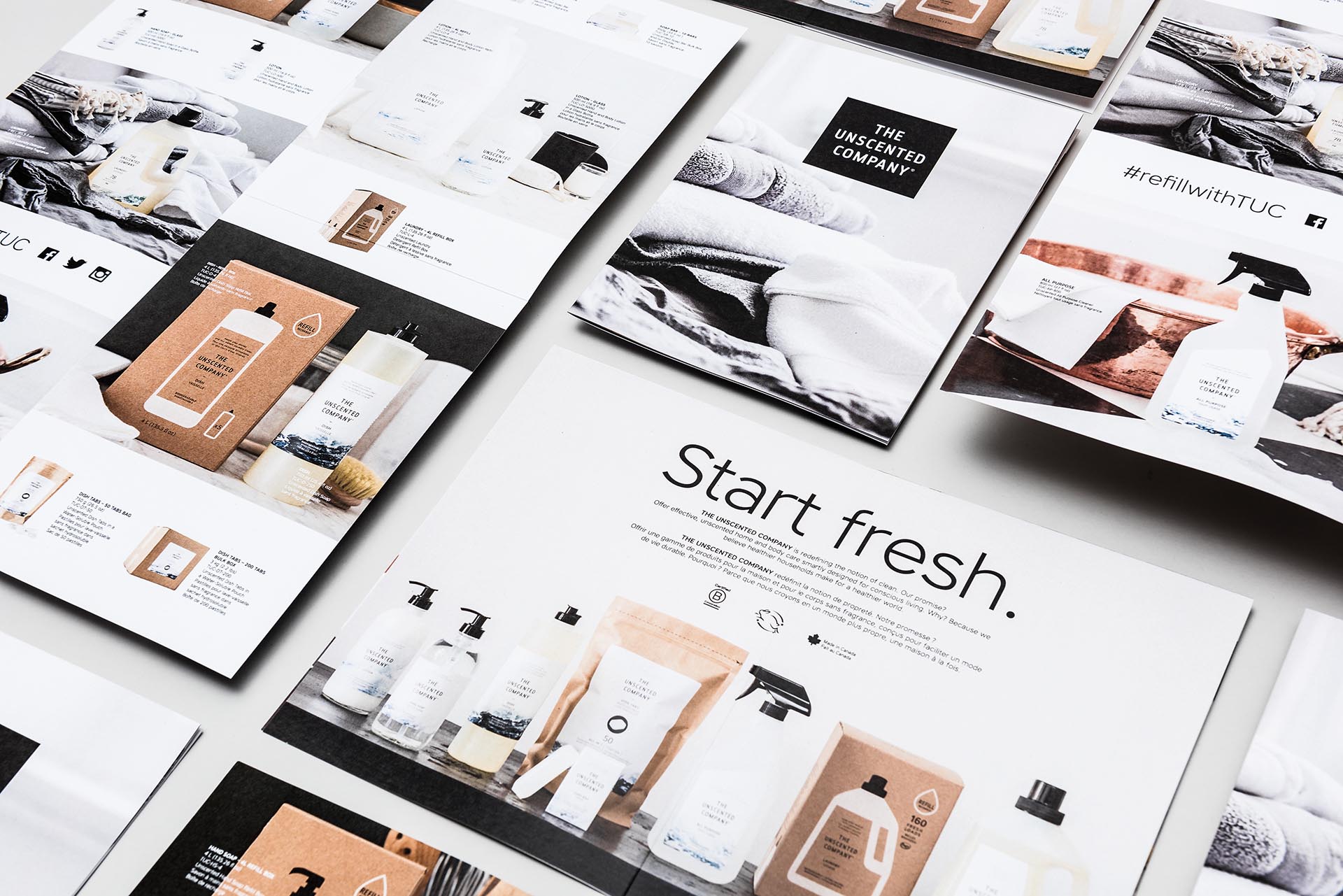 A good story occurs when an author travels in search of truths that otherwise go untold.

I’m certainly afflicted with all of the typical symptoms, especially when it comes to making my work public. I’ll worry about giving a speech or a reading for weeks beforehand. No matter how much I practice, I’m terrified that my mind will go blank on stage. I imagine telling a lighthearted joke that falls with a thud into the room. And I live in horror of looking out into a sea of malevolent glares in the audience.

Since I have to give a fair number of speeches and readings, I decided one way to get over this anxiety was to study it to better understand it. It turns out that I’m in good company. Thomas Jefferson was so afraid of speaking in public that he only gave two speeches as president, both of them at his inaugurations. Gandhi’s vision often fogged over when he spoke in public, and he’d go mute. Jay Z is actually so nervous that he regularly vomits before going on stage. 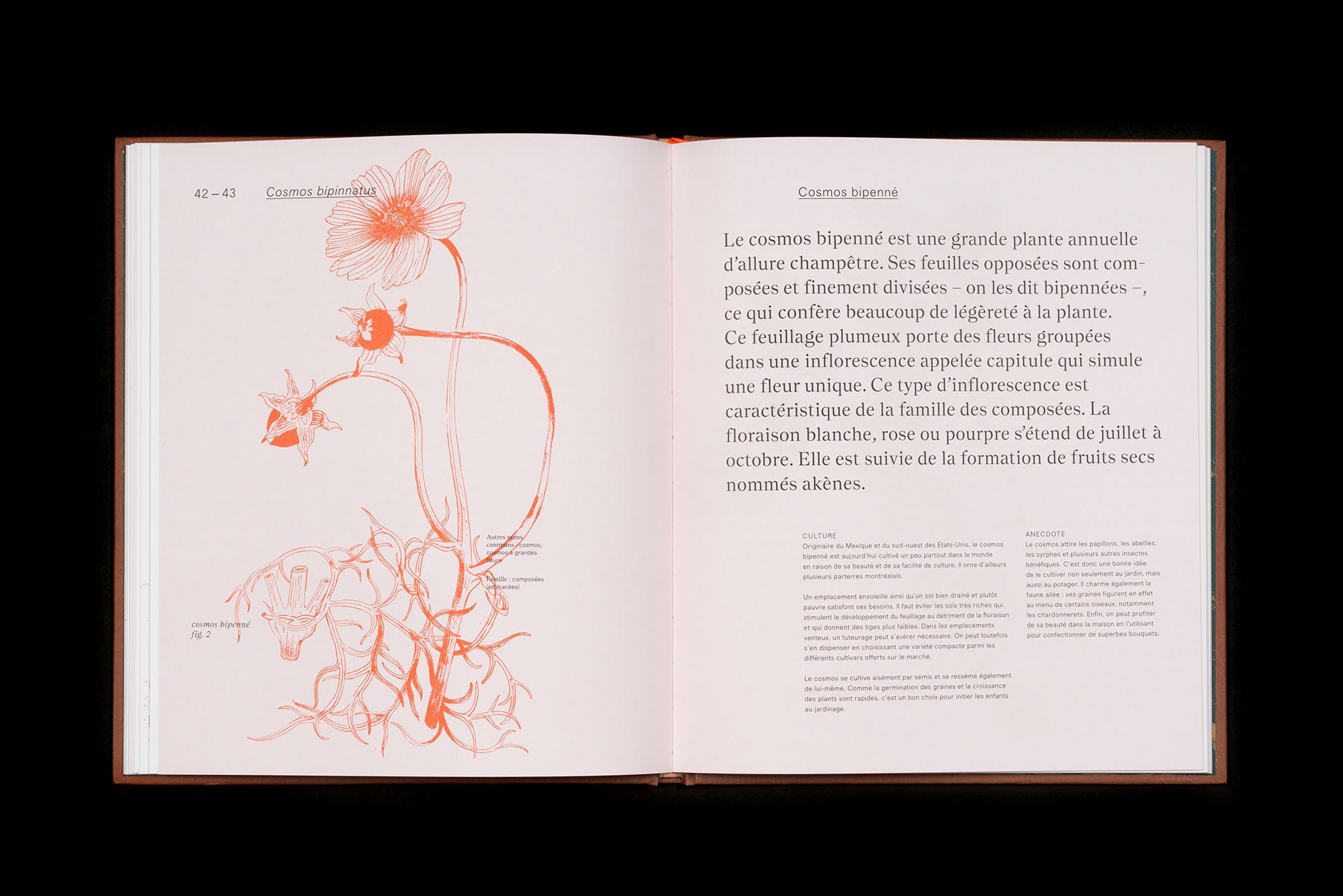 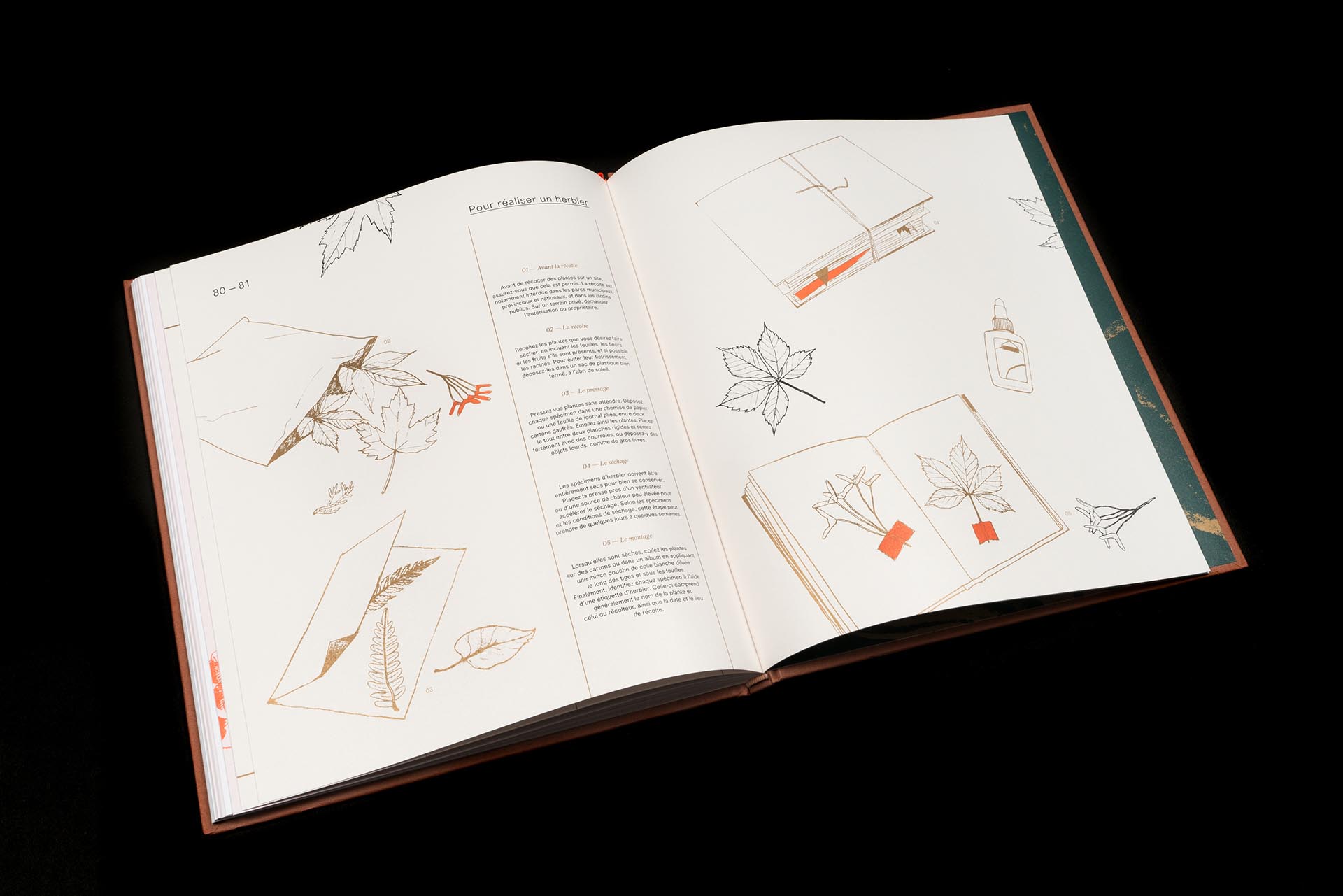 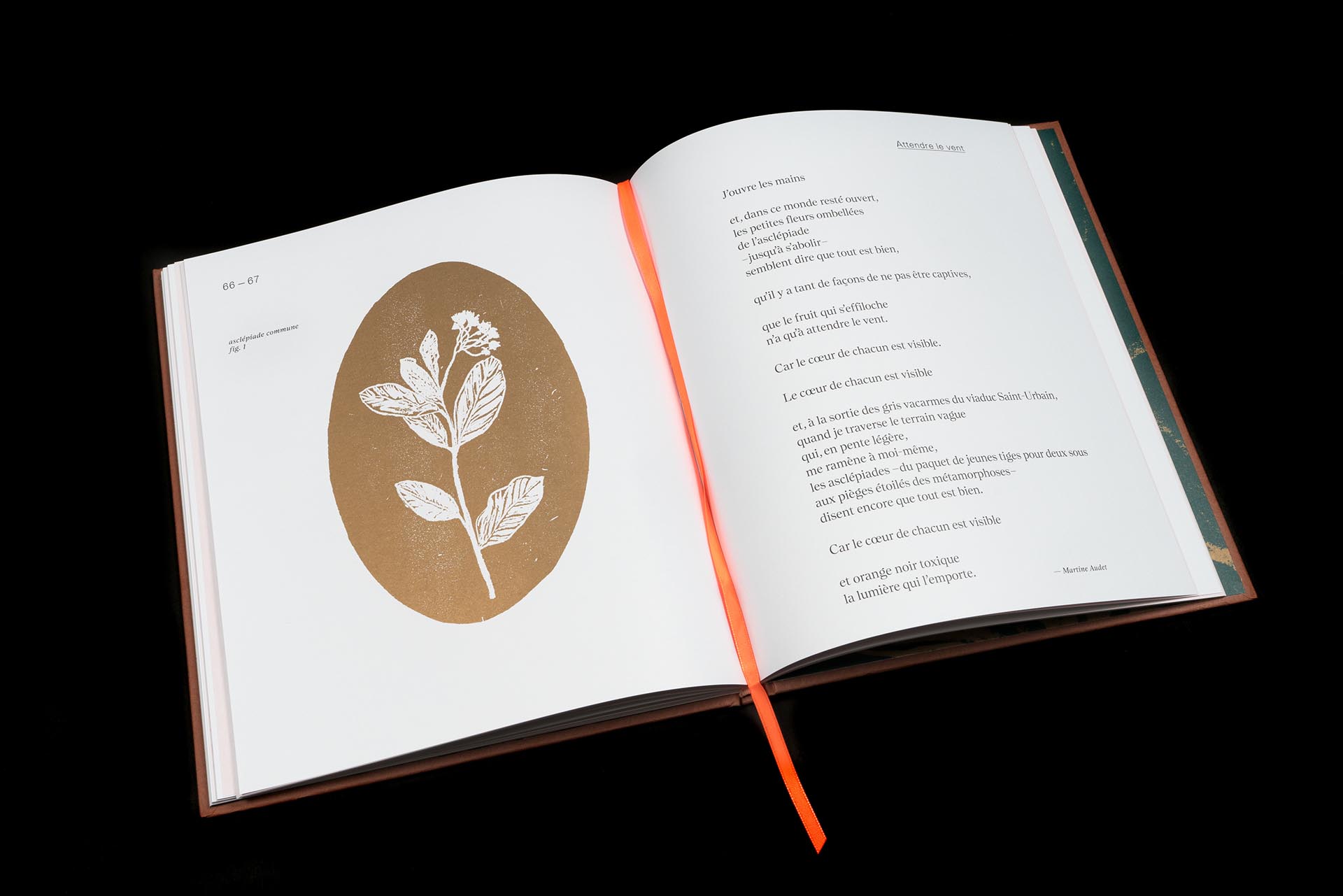 When we’re afraid of things, we tend to project worst-case scenarios.

At its heart, performance anxiety is about distrust. There’s the distrust of yourself — that you’ll forget what you have to say, or that you’re such a complete dolt you don’t have anything worthwhile to say. And then there’s the distrust — or fear — of others. When we’re afraid of things, we tend to project worst-case scenarios. The crowd becomes a cold and menacing beast in our minds. People don’t want to cheer you on; they want to crucify you.

Performance anxiety applies to writing as well. Some writers fear to take the leap of writing because they think they don’t have anything to say, or they don’t believe they have the highfalutin literary words to tell their story. Or, they fear the world will hate their work. It’s a natural fear. After all, when we tell others we’re writers, people rarely give us a warm hug of approval and praise. They usually ask something like, “What are you going to do for a living?” or “Are you published?” Or, worse, they simply say, “Oh.”

I’ve heard it all. For many years, I didn’t show anyone my stories. I had a master’s degree in creative writing, so I possessed all the hardened calluses that workshopping stories build. Still, I wrote in a solitude protected with ever-thickening barricades. I suppose somewhere within myself I believed my stories weren’t good enough — or feared that others’ reactions would prove they weren’t good enough. Perhaps I worried about being exposed as a creative charlatan, a dilettante, a fool. One definition of shame is that we feel weak and inadequate in a realm where we think we’re supposed to be strong and competent.