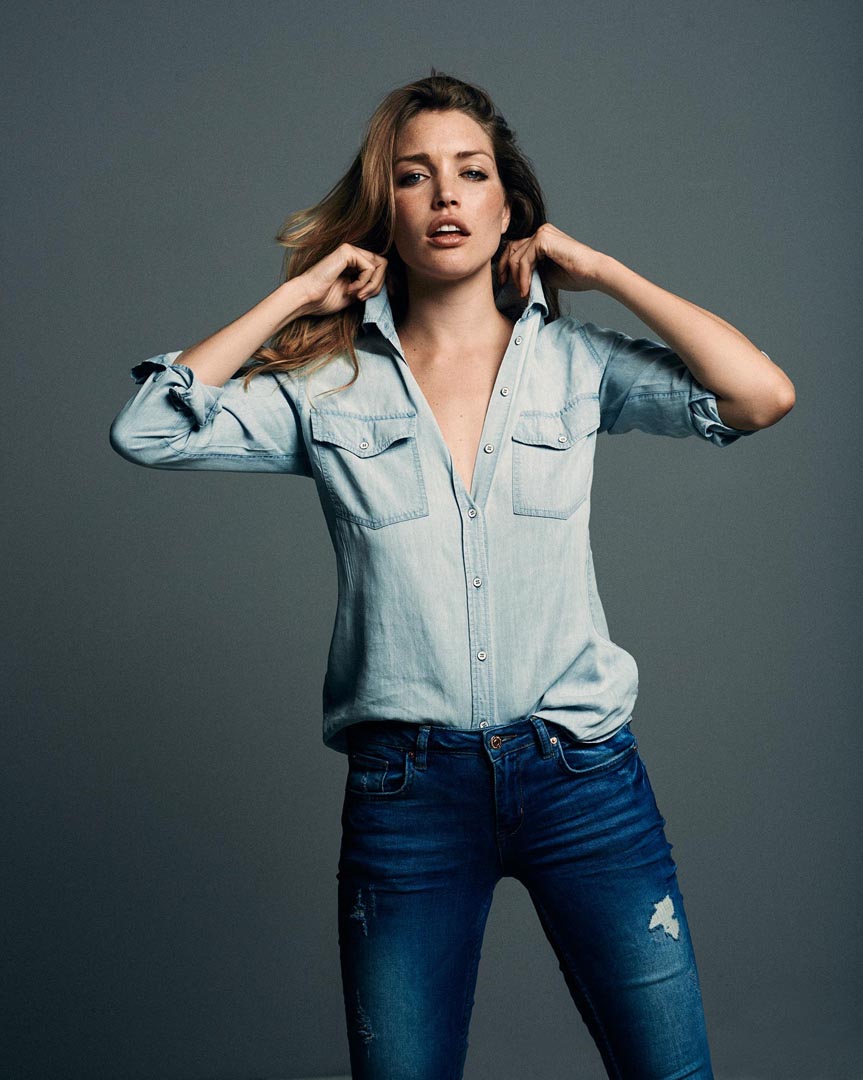 There are different techniques to achieve HDR in photography.

First, let’s define dynamic range. In imaging, it describes the ratio between the maximum and minimum measurable light intensities or Vmax/Vmin = Vratio. So it is a proportion of one quantity over another. The intensity of light goes from black to white, and in between is what we see as color. You may often hear that contrast brings out the blackest blacks and whitest whites. It also brings out the sharpness in an image, so this gives it depth. The dynamic range is therefore the intensity of light or luminance in an image. Tone mapping deals with varying the intensities of an image to a higher level or high dynamic range.

Tone mapping is a digital image processing technique in which one set of colors is mapped to another in order to create high dynamic range. This process manipulates the pixels in a digital image. This allows the full range of light intensities to be created on an image, that brings out the details and contrast that would otherwise not be seen with a regular exposure. An example of how an image can be transformed with tone mapped HDR is shown in the given photos. 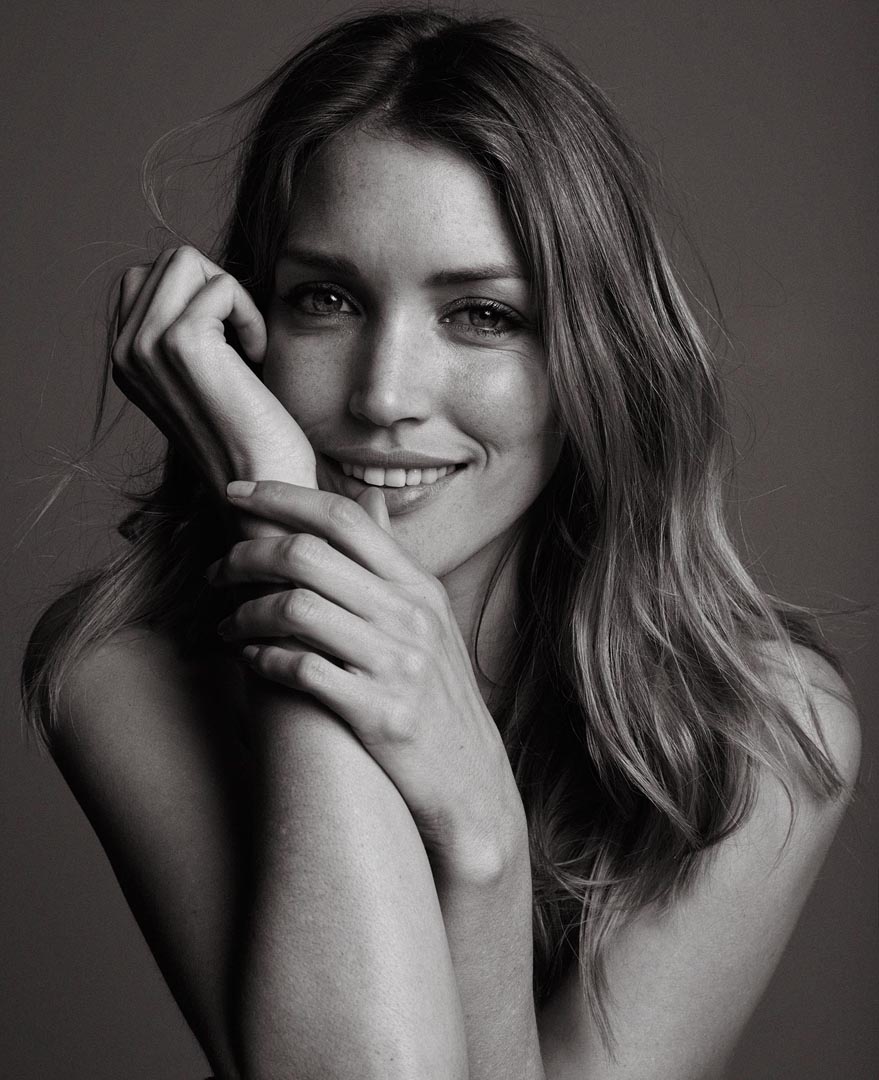 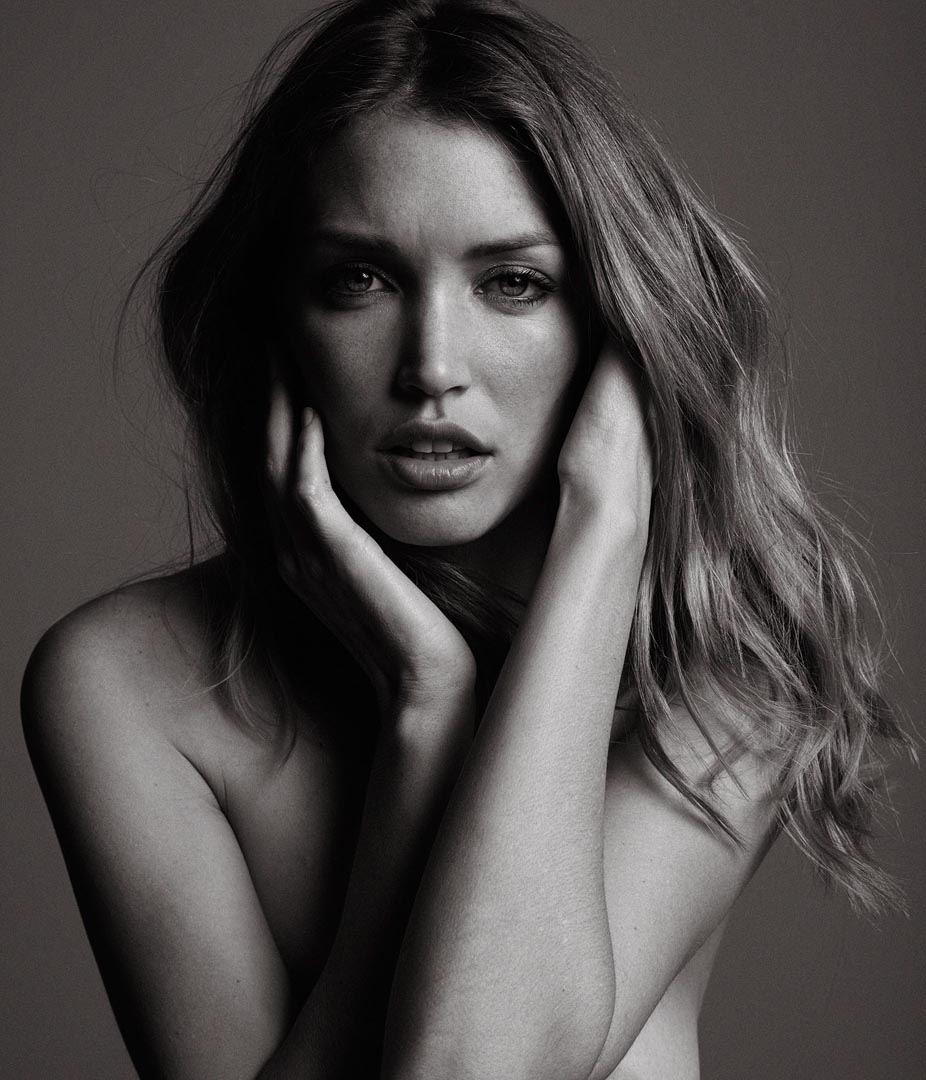 As you can see, the tone mapped image has more detail and contrast, giving it depth that would otherwise not be available in the original image. The luminance was also increased to bring out the highlights to make the image pop. The saturation was also increased to give more color to details. You can see how vibrant the colors are by comparing the rocks on the left photograph, which appears duller. The image was shot using the sRGB color space for a more accurate look using a daylight WB ~ 5500–6500K.

There are different algorithms used in tone mapping. I will briefly discuss two popular techniques.

This function maps the luminance of Vin, the original pixel, with (Vin + 1). The “+ 1” denotes increasing luminance from the previous pixel to produce Vout, the filterd pixel. This increases the luminance of pixels with a lower luminance value while providing lower contrast for high luminance pixels.

There are various tone mapping operators that can be used to transform images for conventional displays. One example is an algorithm called Contrast Limited Adaptive Histogram Equalization (CLAHE). It is presented in an IEEE paper at this link. Other ways of tone mapping involve the use of GPU like in this research.

Tone mapping is fine, but when it is overdone or done too aggressively, it can muddy the image and ruin the appearance. Another thing to know is that tone mapping does not do color correction. Therefore, for retouchers and editors, color grading an image is an entirely different process. This is important because tone mapping can also alter color appearances. Getting the correct colors requires accuracy that tone mapping cannot provide. It is best to keep the appearance as close to the original as much as possible using layering techniques or just apply it slightly. You want it to look real, not surreal. In the end it is the quality that is most important after all.