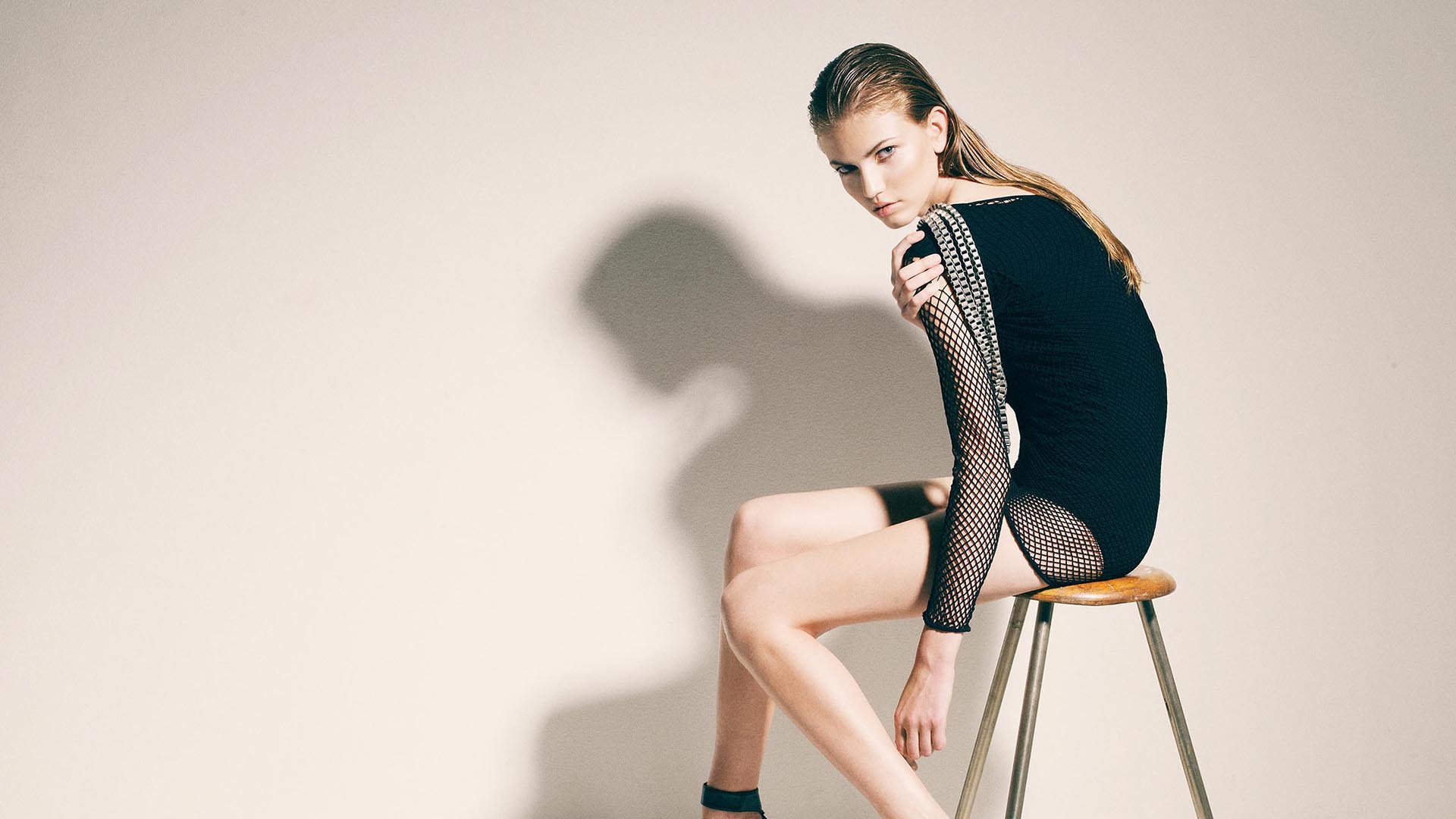 Fast Super-Resolution Convolutional Neural Network (FSRCNN) is an imaging technique that upscales the resolution quality of a digital image.

It is based on a shallow network design that is faster and clearer than its predecessors in reproducing the image. This technique was described in this publication from the Cornell University Library of work by researchers at CUHK (Chinese University Hong Kong). Its real world application in the world of digital imaging shows potential for creating high quality images that have been “super-scaled” from their original size. FSRCNN shows it has a much higher image quality and shorter run time as well. Much of this article is based on research work by SH Tang. 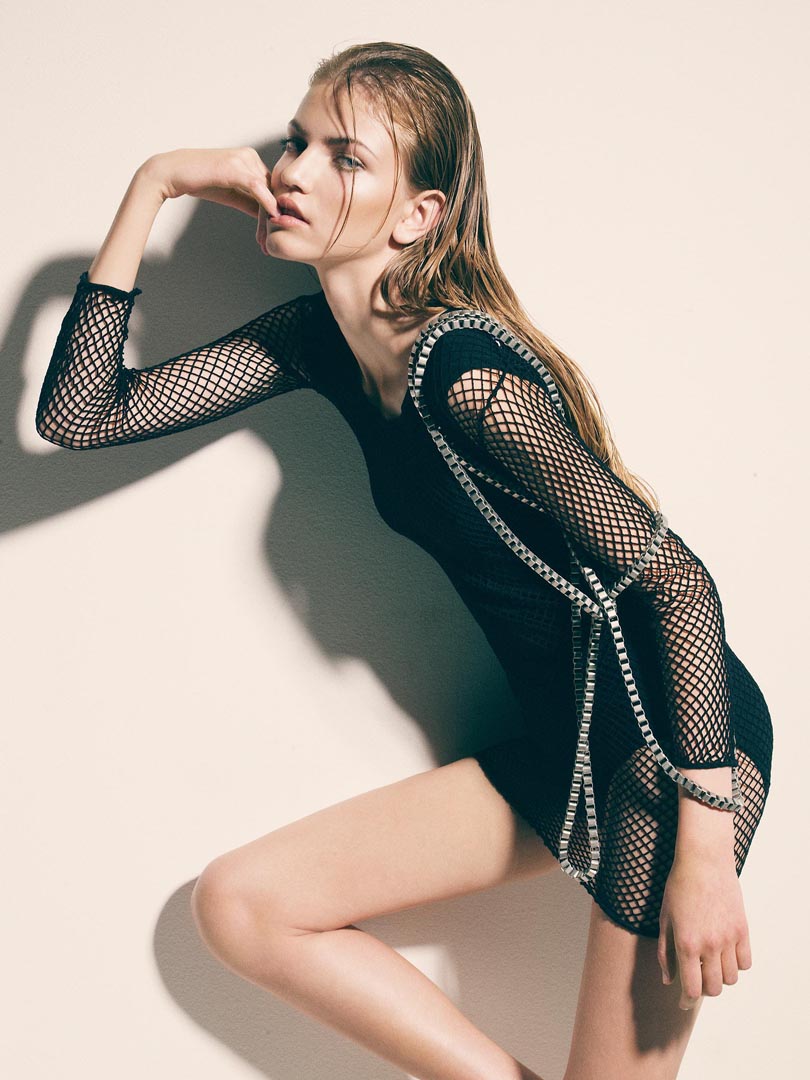 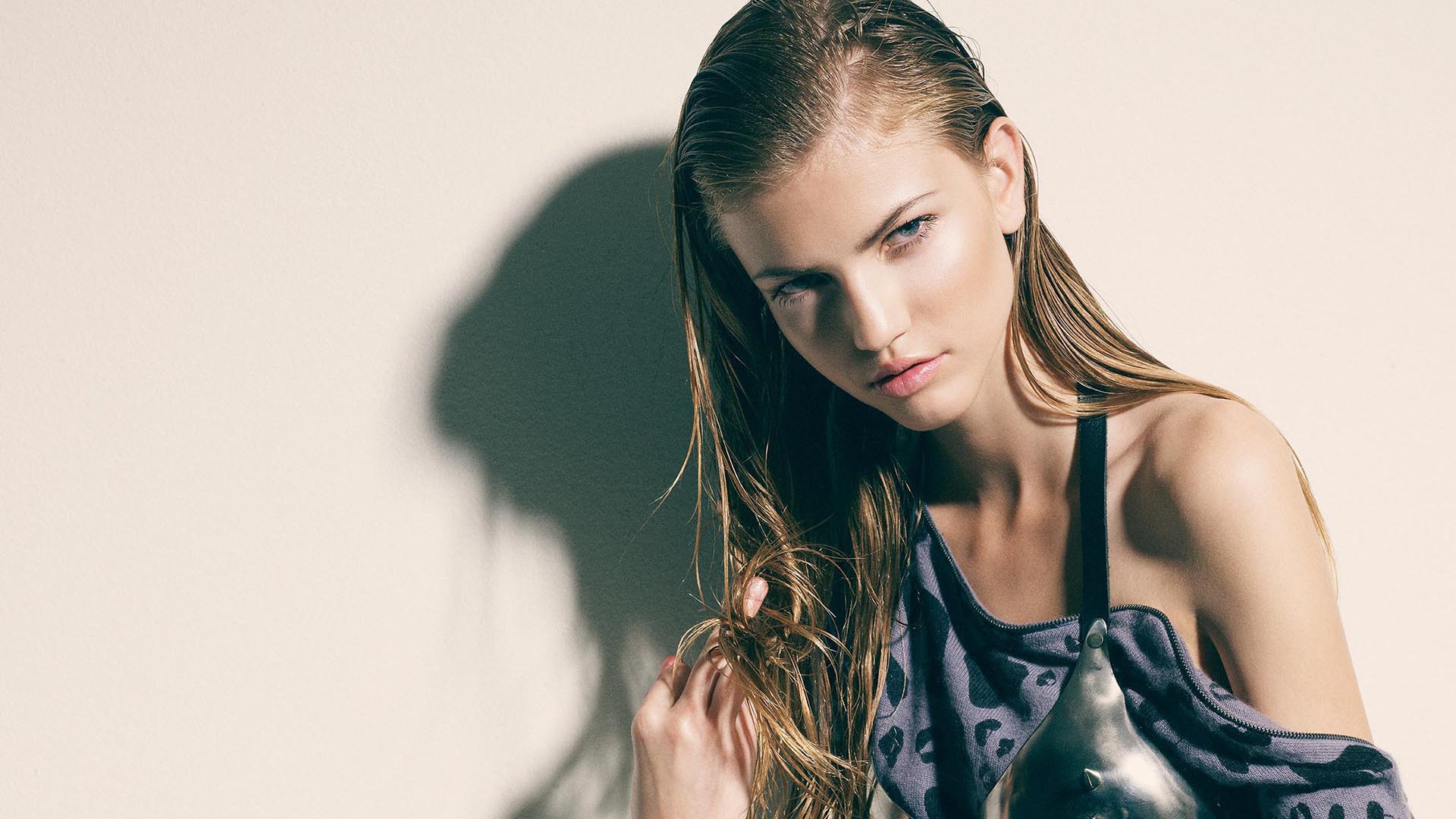 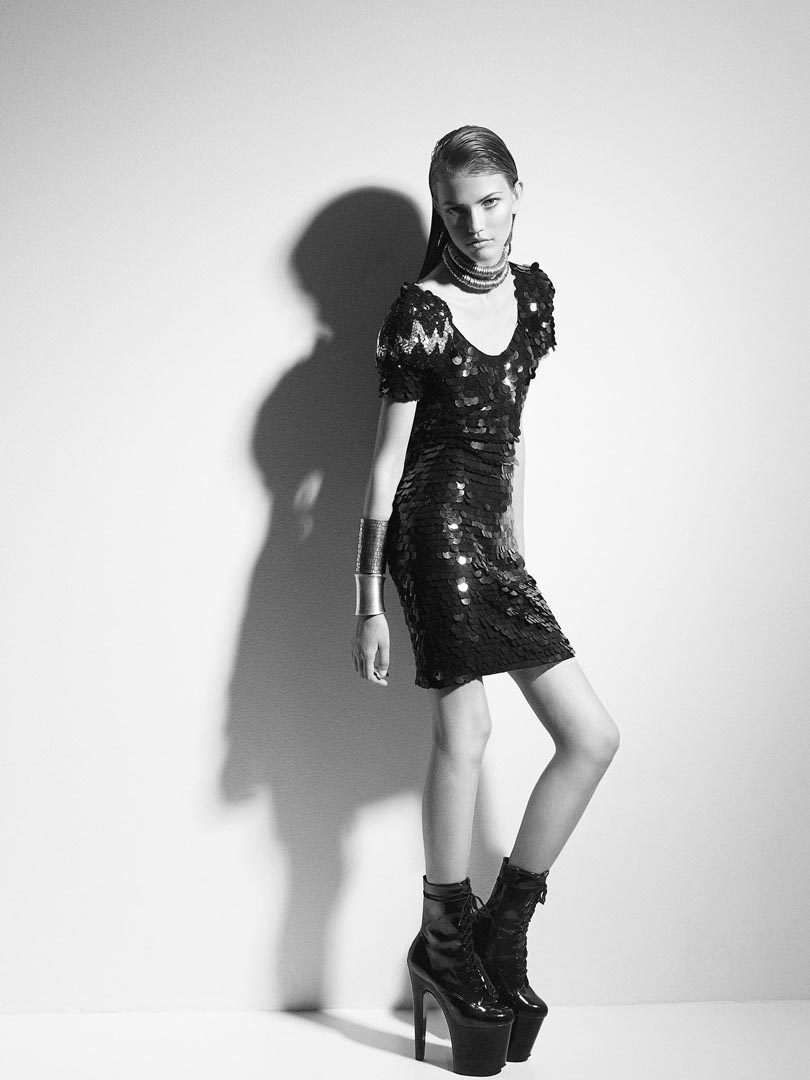 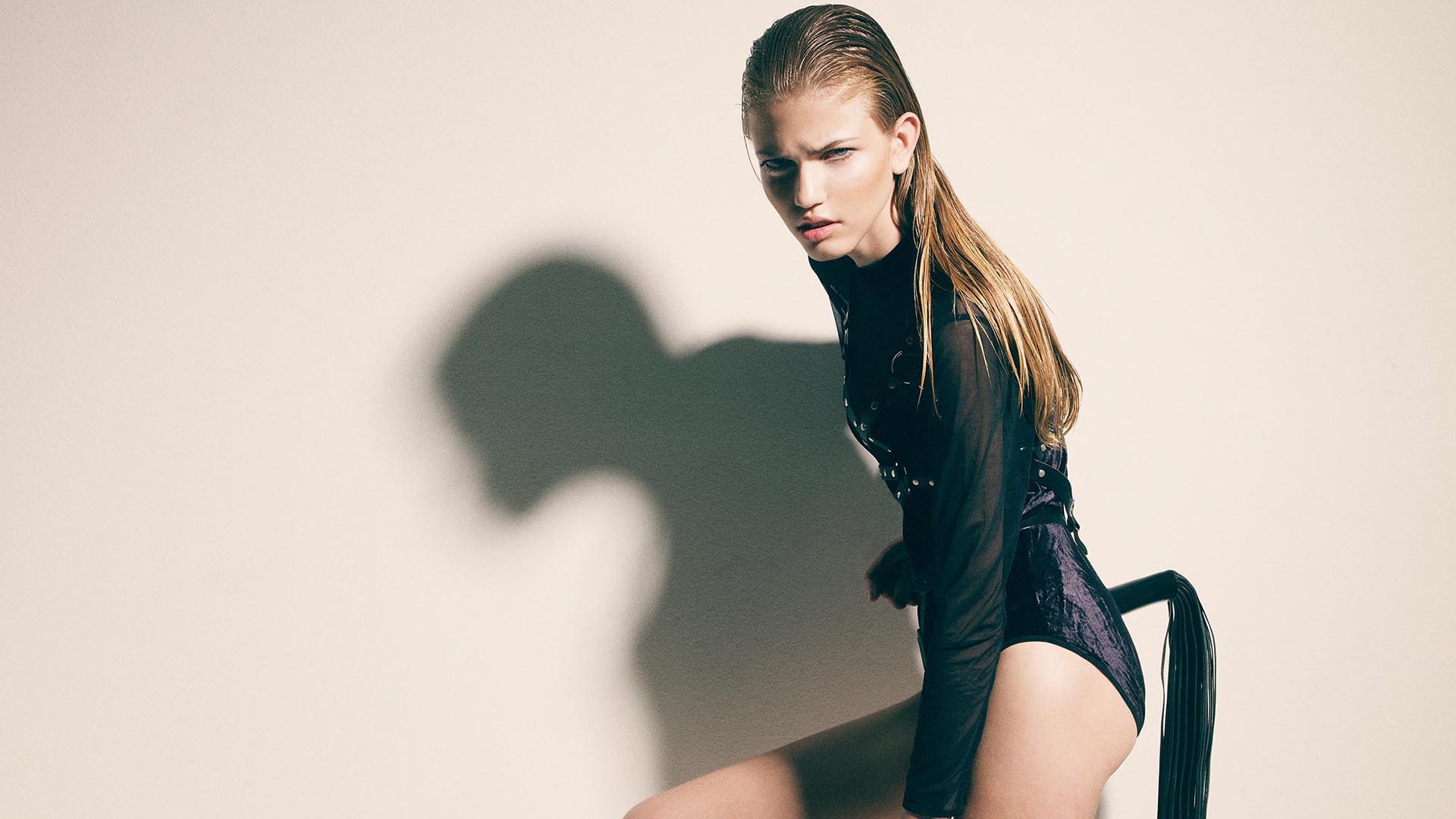 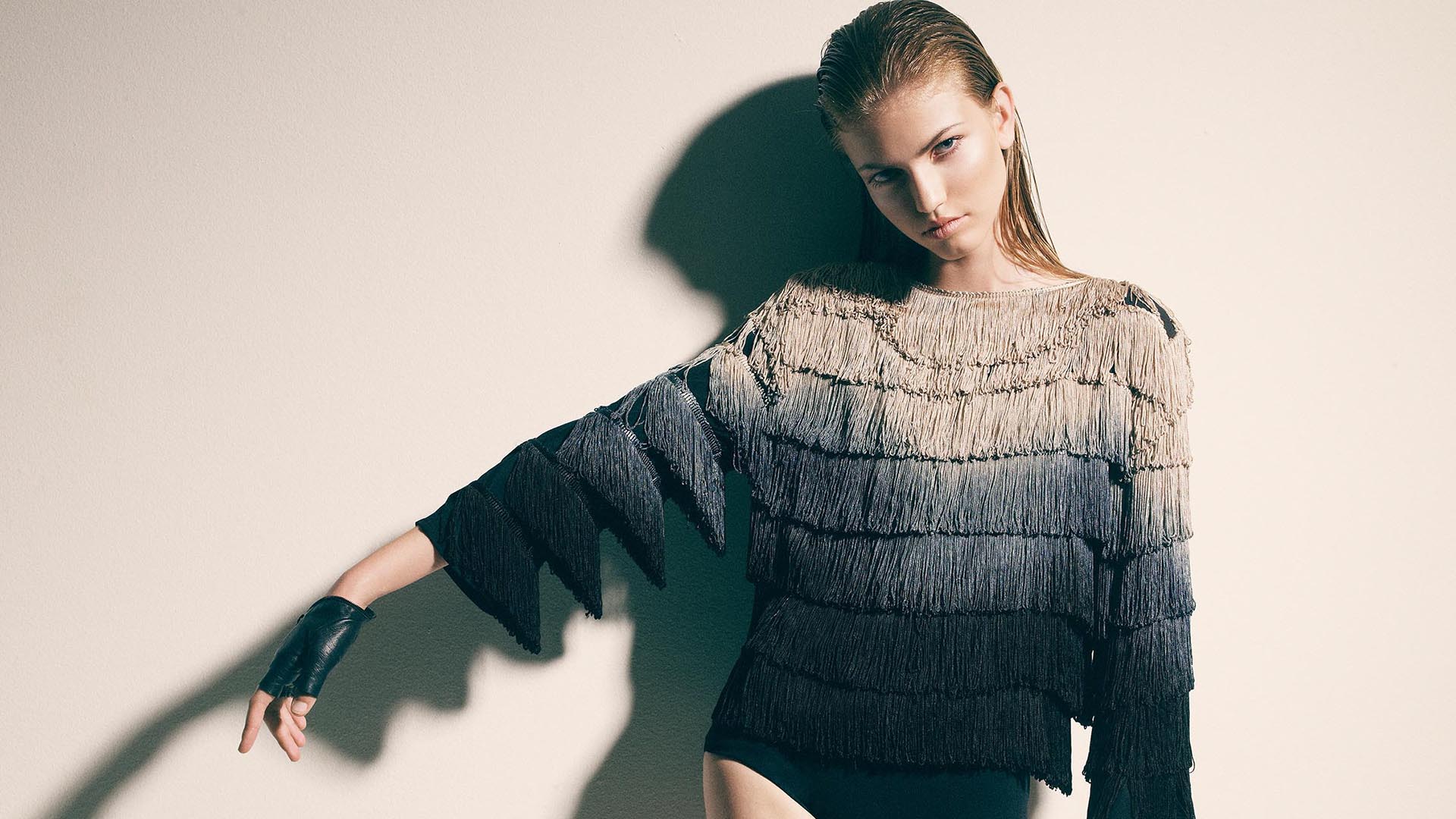 There are differences in the steps required to process the image. According to SH Tang, “Thus, 1×1 is used in between two convolutions to reduce the number of connections (parameters). By reducing the parameters, we only need fewer multiplication and addition operations, and finally speed up the network. That’s why FSRCNN is faster than SRCNN.”

For digital imaging in computational photography this can generate interest from developers who build apps for cameras, particularly the ones used on smartphones. Another application is in image restoration, which will be a great way to super-scale low resolution digital images to higher quality deliverables. This may work with digital images taken with older low resolution cameras. Using a super scaling technique can reproduce higher quality images that can be blown up for print or publication.