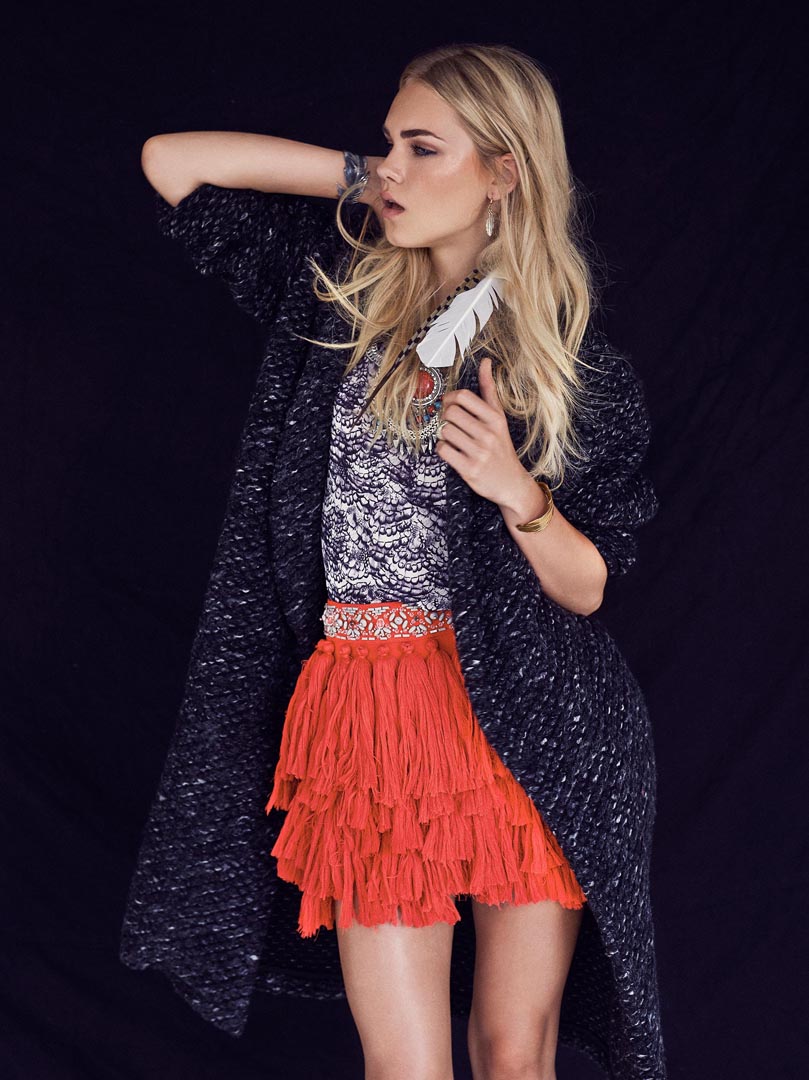 There is a saying that a “picture is worth a thousand words.

It was supposed to mean that an image can tell a story about the subject or about the picture. Our photos bring back memories that in itself tells us a lot about what we are viewing. In the age of digital photography that is so true because an image taken with a digital camera records information about the image as well. The problem is that the information is not only viewable to the user, but to everyone else as well. It may seem harmless at first, but so much information can be revealed by a photo once it is uploaded on the Internet to photo sharing websites, social media apps and blogs.

To those not aware, the format used to record image information is called the Exchangeable Image File Format or EXIF. This contains information called “metadata” that describes data about the data. This data pertains to specific details that are often set by the camera vendor. This includes information like camera model, white balance, ISO, aperture, shutter speed, photo editing software used on the image, etc. Other common information that is recorded are the timestamp (date and time), image resolution, file name and file size among others. It can also be user definable to include such information as geographic location of an image, temperature, name of the photographer and even the exact coordinates for a GPS location. Users can also set their information to not be recorded or stored with the image (camera dependent). This metadata is used by image organization software to archive images and allow photographers to sort their images in a database management system. 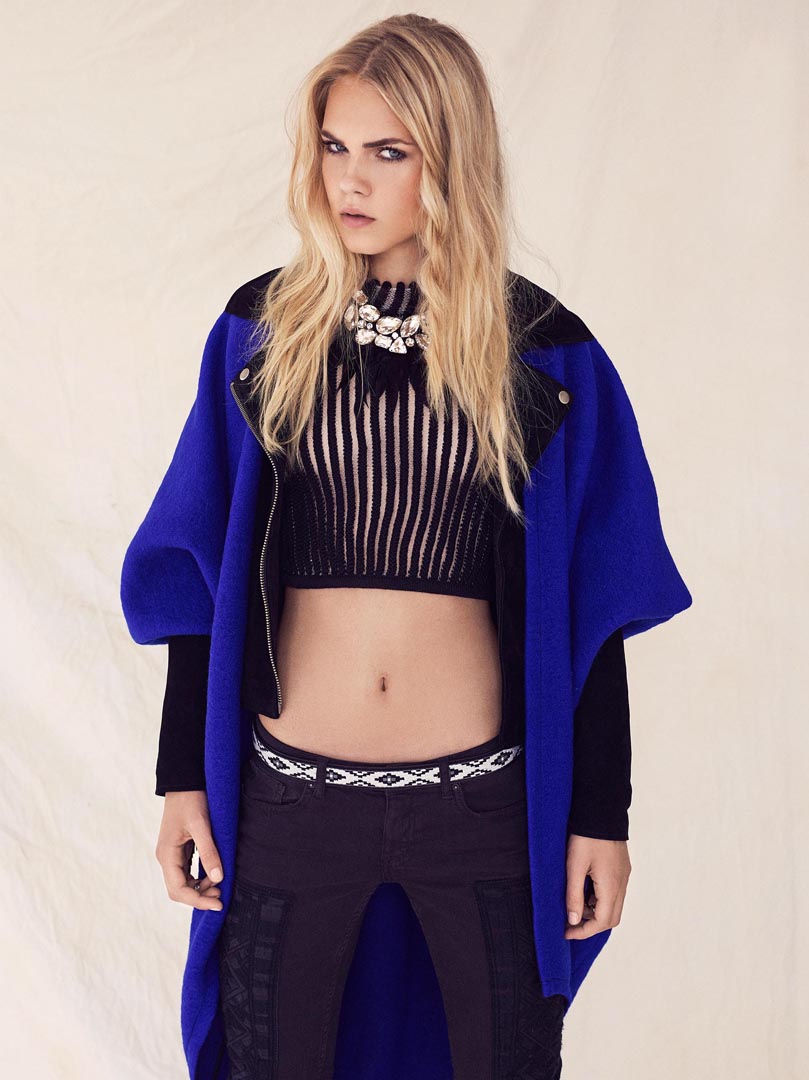 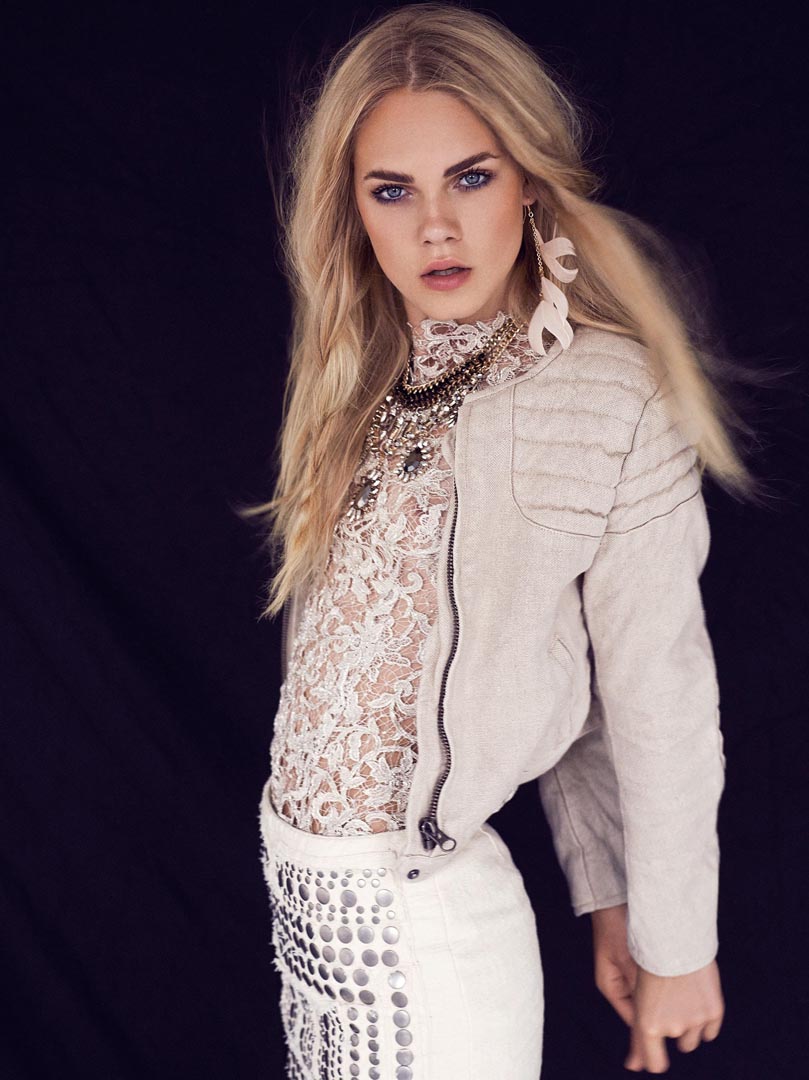 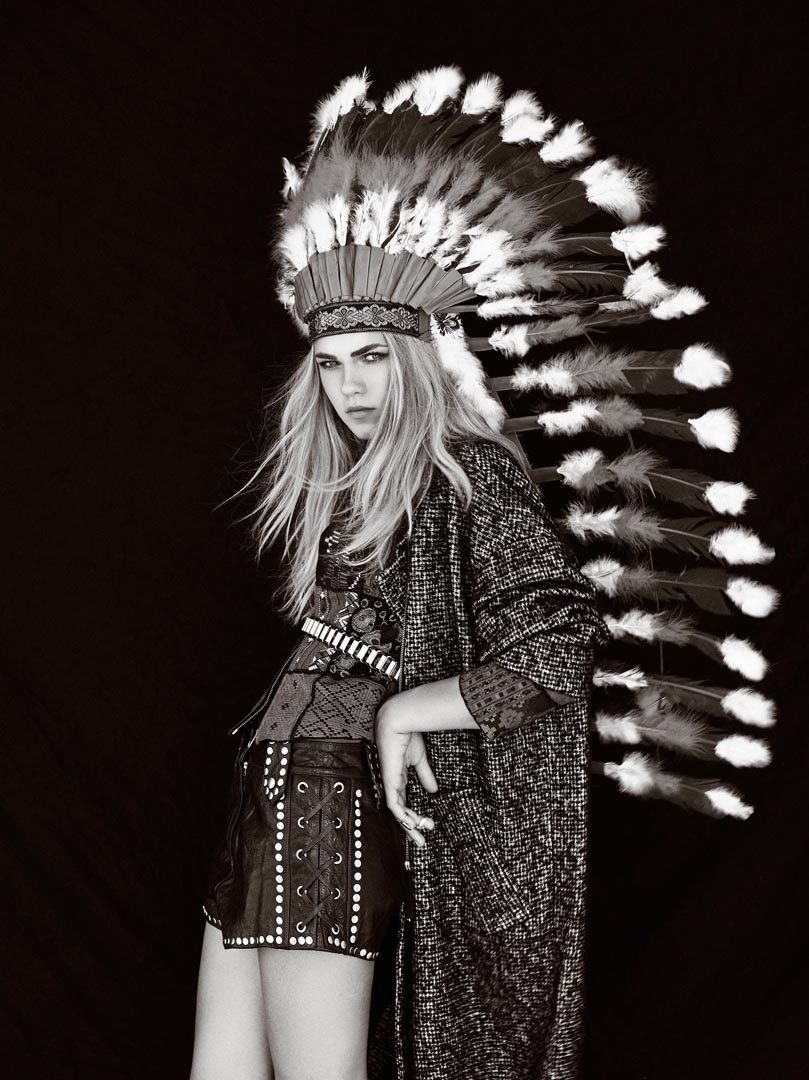 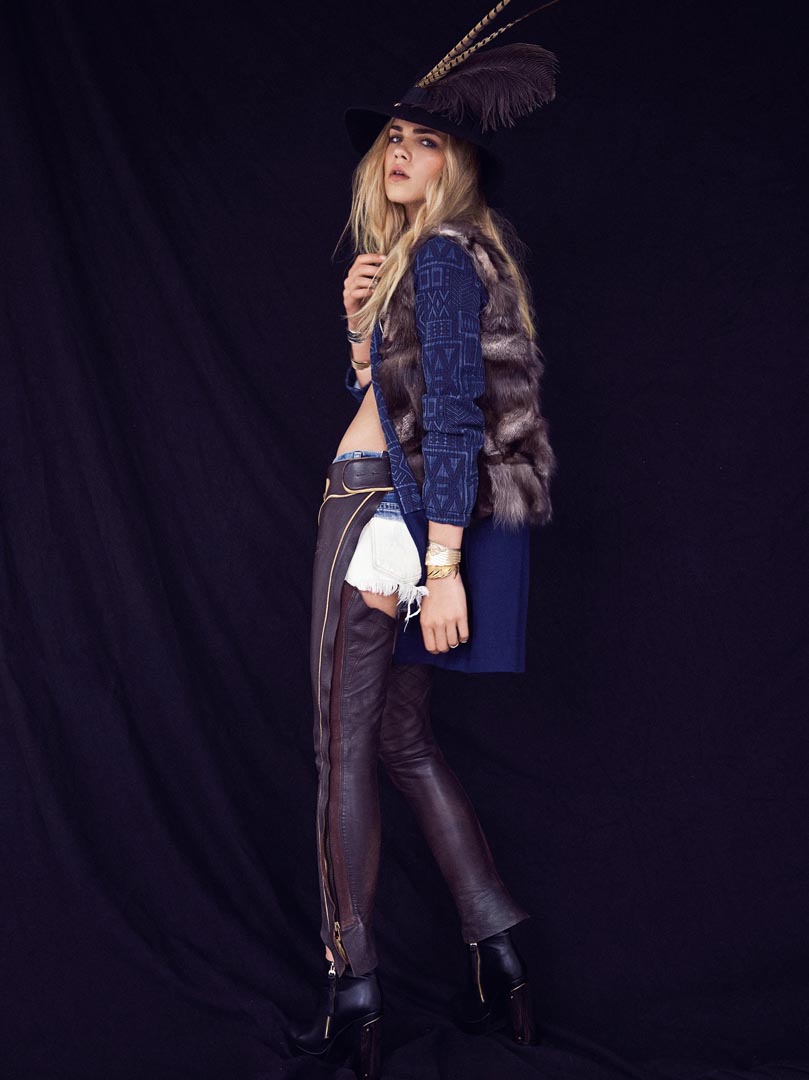 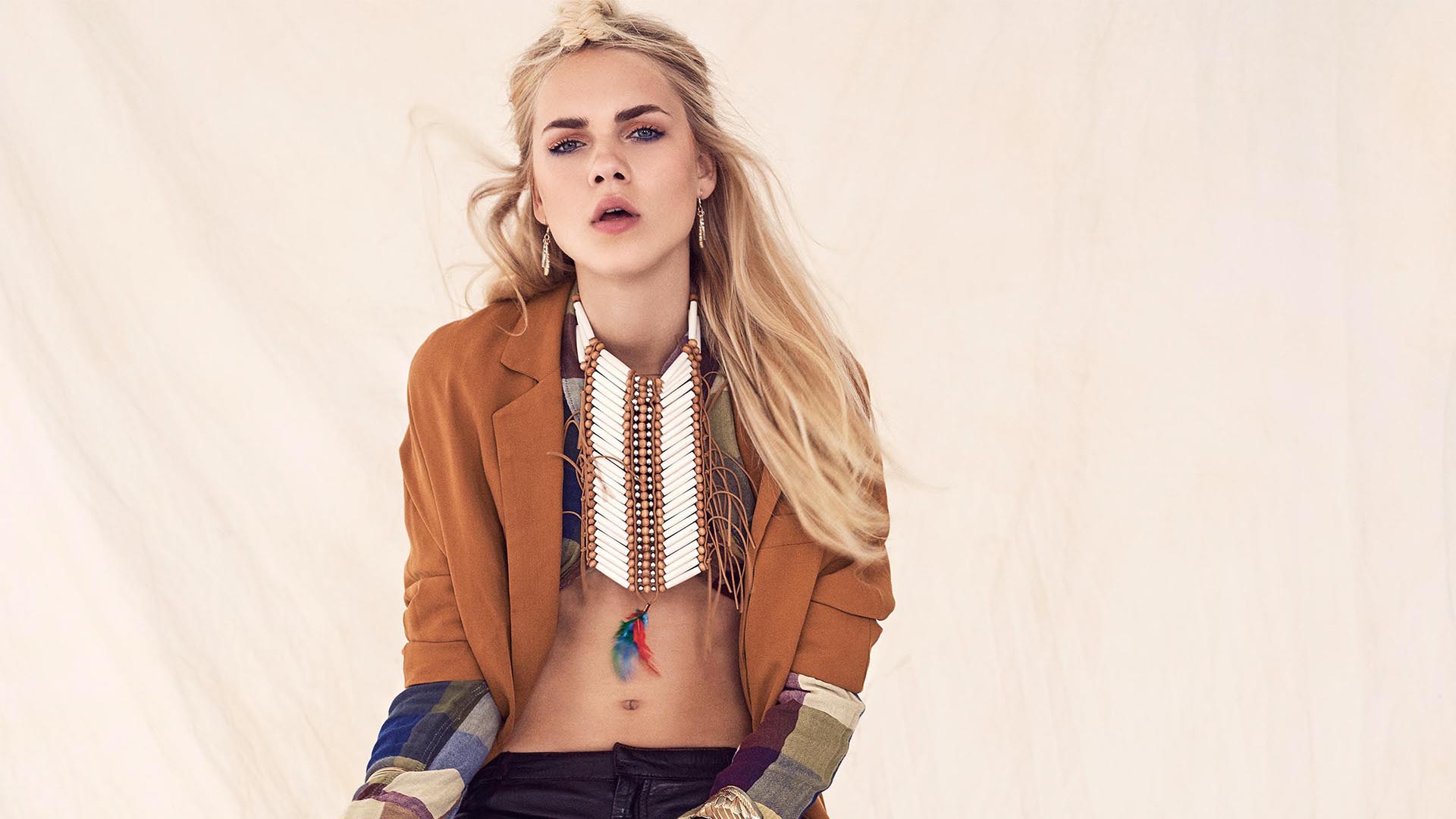 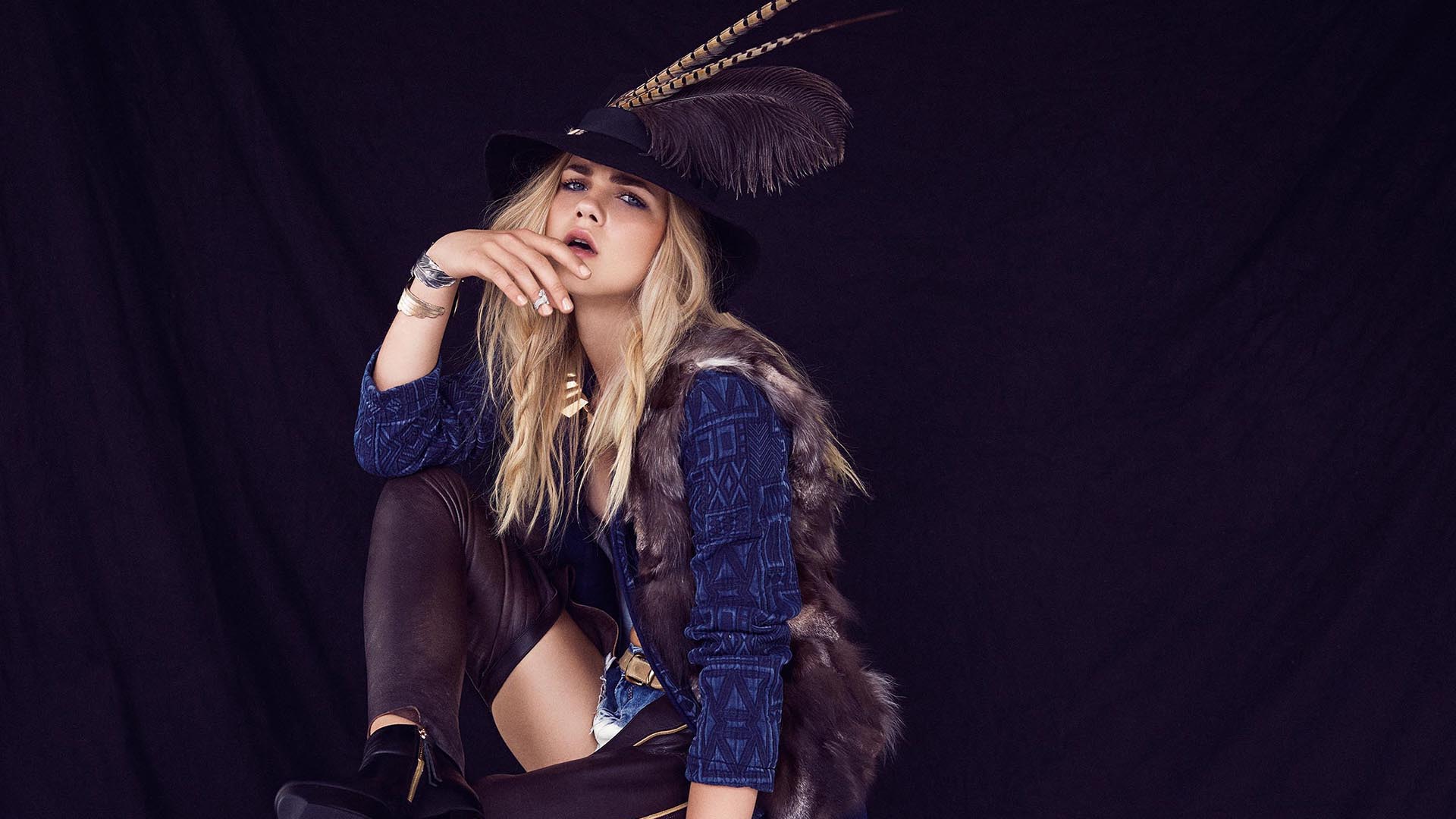 One concern users may have is geo-tagging or geo-location recording on an image. This is done by smartphone apps on social media which automatically use your GPS coordinates to identify the location where the photo was taken. Usually an app will ask permission from the user to allow tagging of photo locations.

Here are some sensitive issues with having EXIF data:

EXIF information can be deleted, and that is often the case when uploading a copy of the image. Sites like Facebook actually strip the EXIF metadata off the image. However, other sites may not do so, especially on photo sharing websites. You can see which EXIF information is stored in your image by right-clicking it and then selecting “Properties” for Windows or “Get Info” for Mac users. Preventing too much data from being recorded can be done on the device that is taking the image i.e. camera. There are settings on DSLR and even smartphone cameras that can disable certain metadata from being recorded with your images (refer to your device manual or website for more info).